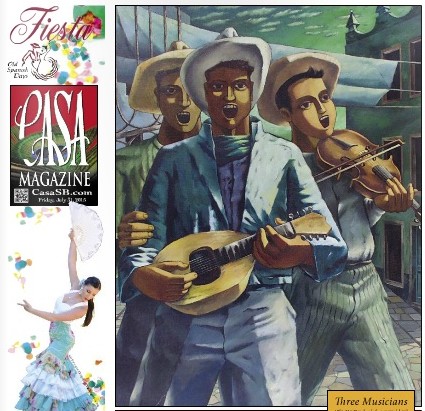 Impact X: the equation for success, community building, and meaning.

People have been struggling to answer the question of Shakespeare placed on the lips of Hamlet for centuries,”To be or not to be?” Each generation must take them up anew, place them in their own unique era, replete with that era’s challenges, and find their unique response.

Then, the ramifications of those response roll down the ages, sometimes the visionaries from one generation holding up the light for the next.

Paksy Plackis-Cheng, after an early successful career, found herself at a crossroad, she was 40 and 9/11 had recently changed the world. “I moved to the U.S. after September 11th and came to Santa Barbara for work. I was really craving a community. I needed it for me.”

Soon she found herself rubbing shoulders with some of the very people that would offer her clues on how to proceed along her new path. Her questions revolved around how to make an impact, how to “be” in the world. In contemporary business there is often a polarization between a push for the highest profit margin and a push for the good of the world. Sometimes the are seen as at odds.

Plackis-Cheng spent years in the corporate world where the push for profit is the norm. Then, as she wet her feet in the nonprofit world, she discovered that the other end of the spectrum. Looking to come to some kind of balance, she began to have conversations she thought held important keys to this process and a book was born, Impact X. The book, a treasure trove of easy to read interviews with change makers, folks with lots of impact on the world, was published earlier this year.

On 1st Thursday Plackis-Cheng will be at CASA Magazine Gallery from 5 to 8pm to sign the books and meet people interested in the story.

The book is an oversized volume with portraits of the interviewees in color, often filling an entire page opposite their words, about how they’ve negotiated the questions of their life and time. With a foreword by the Economist Tomáš Sedláček who writes, “In recent years we have seen an awakening of consciousness from many businesses, as if the businesses themselves realize that seeing the world through the lens of profit and self-interest only is a very shallow and one-dimensional world — a world in which they themselves would like to operate business, let alone raise their children,” the book is off, tracing the shadows of the terrain as one after another artist, entrepreneur, social worker, priest, Impact Maker describes the equation they use to balance their lives.

Sedláček provides a lens to view the interviews and concludes, “The people who thrive are those who find ways to include community impact to balance out the maximization of profits above all. This book is an evolution of someone who spent the first of her career in for-profit-only enterprises and then in not-for-profit organizations, realizing a fusion of both is the most natural form. This balanced fusion offers the most potential for driving meaning in your life.”

Plackis-Cheng adds, “These stories are now in your hand, and it is my hope one or all of them will inspire you to get out there and make a difference.”

The stories of how people find their path to contributing to their communities are next. There’s a Grammy-nominated pianist turned author and founder of the Wolf Conservation Center. There is Wynton Marsalis, Musician, Composer, and Educator, who Plackis-Cheng names as the one who turned her toward writing the book. Then there is an architect Hans Vermeulen (Plackis-Cheng is a world citizen and her interviews reflect this, though locals will enjoy reading about familiar names and faces as well). Vermeulen goes to the heart of the question and how it plays out in his practice. “It’s finding the balance between being personal and finding scale. I think that’s quite important because being personal is that people project it to their own life. To have social impact, you have to let it grow — that’s the upscale, and that’s where the markets come in. They have the power of upscaling things, but they don’t have the power to be personal….it is quite difficult to find a balance. We cal is the question for communal personal gain.”

The first locals who appear are philanthropists and educators, Duncan and Suzanne Mellichamp, fellow music lovers Plackis Cheng knew from boards and performances in Santa Barbara. The Mellichamps are impacting their world through education and planning. They’ve endowed twelve chairs in three clusters at UCSB in a way that gives programs the power and freedom to do important research and development with a mind to do what they want to give to the community. The chairs are in Biology, Globalization, and Sustainability.

The range of interviews from medical doctors and oceanographer to educator to artist to economist to philanthropist, all work together as the thread of what works at this time, begin to shine though. After the interviews come Part Three of the book, An Evolved Society, An Involved Community which explores the coming together of the public, private, and nonprofit sectors telling even more stories of collaborations that work for all involved. Part four of the book asks, What’s Next? Plackis-Cheng plays guide, asking questions to help readers solve their own education for how they too can join the ranks of Impact Makers. 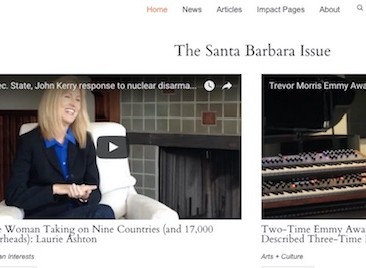 impactmania is launched! An online magazine featuring thinkers and doers who drive impact. We launched… 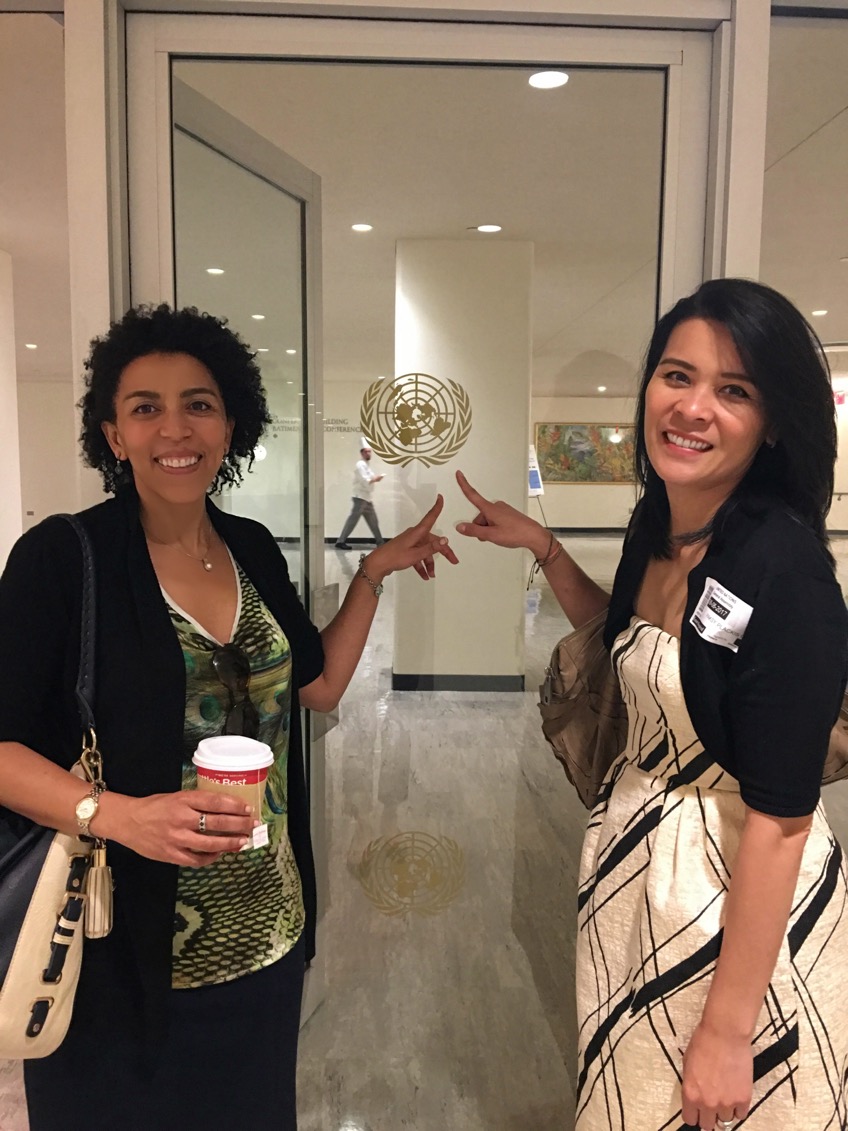 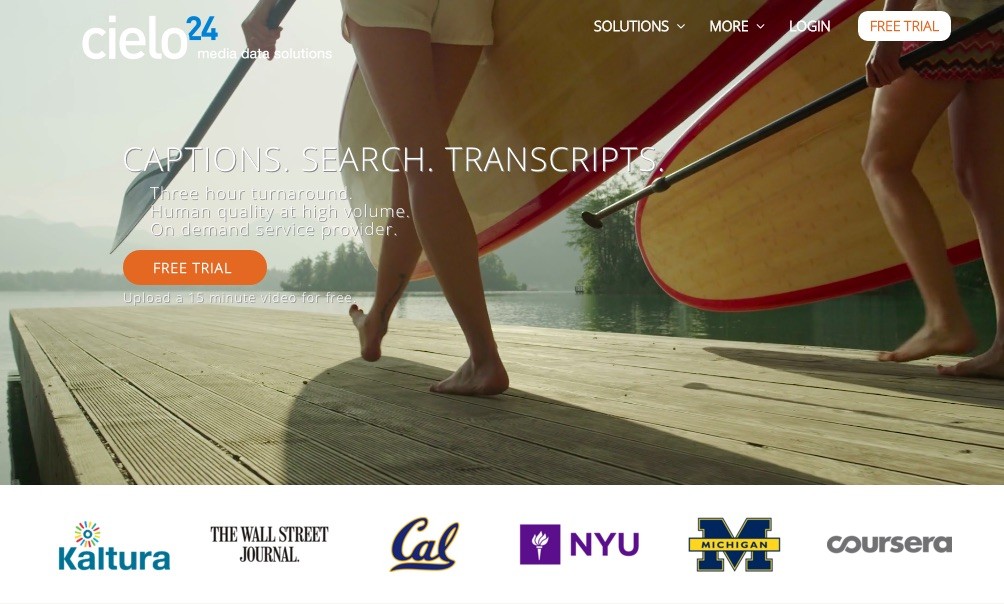