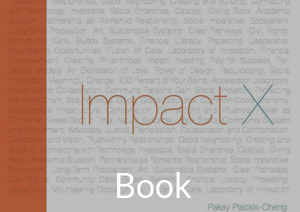 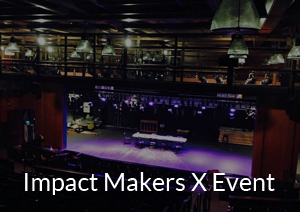 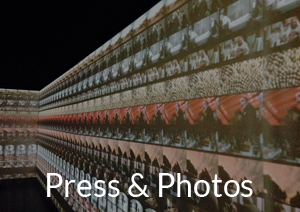 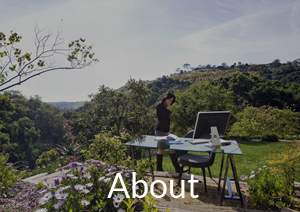 impactmania, a continuation of the book Impact X, is an online magazine, founded by Paksy Plackis-Cheng, featuring interviews with thinkers and doers who drive cultural, social and economic impact. It was launched in February 2016 at the University of California Santa Barbara (UCSB) Art, Design and Architecture Museum.

What have we done & Why it matters

In one year, 200 impact makers across 5 continents were featured to emphasize our international nature and the ties that bind us all as one global community.

We are identifying and telling the stories that inspire us to work for a more inclusive world.

We demonstrated that the world is interconnected with change makers who deserve and need your support. There is tremendous power of our connected community. As one example, we connected and brokered a strategic alliance between Universal Giving in San Francisco and Trekking for Kids in Washington D.C., to accelerate positive change in orphanages around the world.

The New York Times covered an organization two months after it was featured in impactmania. The Atlantic magazine covered an impact maker we featured a month prior. The first interviewee for impactmania went on to be nominated as part of a team for the Nobel Peace Prize 2016!

impactmania also produces interviews for companies, foundations and individuals. One of impactmania’s co-produced and directed video story was featured at the United Nations Global Compact Conference, 2017. The impactmania project also has connected many (social) entrepreneurs, partners and supporters.

At age 29, Paksy was named “Business Star” by Computer Partner Magazine, an IDG publication. She emigrated from the Netherlands to the United States in December 2001.

She has helped nonprofits and corporate foundations succeed. Paksy drives board development and coach executive directors managing the dynamic relationship between board, staff and supporters. She has been on every side of a nonprofit and acquired a deep understanding how each role and related responsibility is required for success. Paksy raised millions of dollars for organizations and brings experience across the entire spectrum of development (fundraising): cultivation, solicitation, and stewardship.

Connect with Paksy on LinkedIn