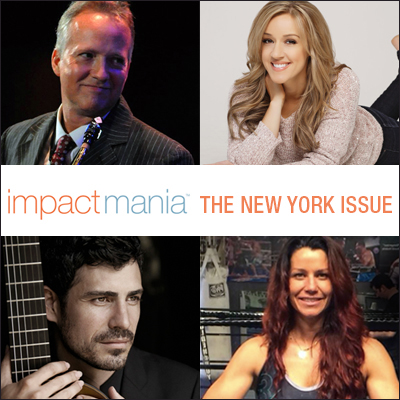 We will be focusing on thinkers and doers who drive impact in a different city each month. What better place to start a new online magazine and New Year than New York!

After seven years, you can say you are a New Yorker; after two decades, you are an institution. Impactmania set up shop in New York on December 28, 2015. By the time you read this issue, we will have been living here a full month!

Whether you arrived to the city today or have been here a decade, it is clear this place is oozing with impact makers, including the 37 percent of the population consisting of immigrants, who all came here to deal with high rent, small spaces, severe weather, and a highly competitive environment of hustling, jostling, and making something great happen somehow. It is hard to imagine that there is another place more central in the galaxy. Strutting between the concrete and glass towers, New York men and women seem like masters and mistresses of the universe.

Then, New Yorkers get a bad rap: curt, competitive, and self-centered. However, even after only a month living here, we have witnessed a smile, a nod, and a thank you. We have found New Yorkers displaying a great sense of humor while being seriously serious. Yes, we drank the Kool-Aid: We LOVE NY.

We especially love the city’s thinkers and doers who drive impact. In this issue: Bronx girl, Maureen Shea, two-time World Champion boxer opens up about the real fight in her life; Brooklyn architects Sandra Arndt and Lasha Brown talk about building for a cohesive social fabric; and Lotte de Beer, a Dutch opera director hoping to bring opera into the streets of New York.

We also feature international concert pianist, Hélène Grimaud, who released a new album, and is also the founder of the Wolf Conservation Center in upstate New York.

Featured artists this month are CBS Inside Edition correspondent Megan Alexander who speaks to impactmania about being vulnerable; Jazz at Lincoln Center Orchestra’s band member Ted Nash; and Spanish guitarist Pablo Villegas share their impact makers. How do you think these two musicians think they sound? Listen!

Featured New Yorker, Shirley Adams made her career in being a voice for the youth and their families. Adams served three New York City Mayors. She also received the Crystal Apple Award as Outstanding Woman of the Year in New York City Government and was honored at the New York State Capitol, where she was named a 2007 Woman of Distinction.

impactmania met Manhattan born-and-bred, CEO of Noizy Brands (wireless headphones) Jerry Chu. After the meeting, he said: “…the seven year living here before you can call yourself a New Yorker is made up by transplants. You are a New Yorker now.”
What better welcome can you wish for?

P.P.S. Send us your favorite impact maker! In February, we will cover a city on the opposite coast: Los Angeles, California.

CALIFORNIAN CHANGE MAKERS AT IMPACT MAKERS X EVENT How to Transform Your Wisdom, Work, and… 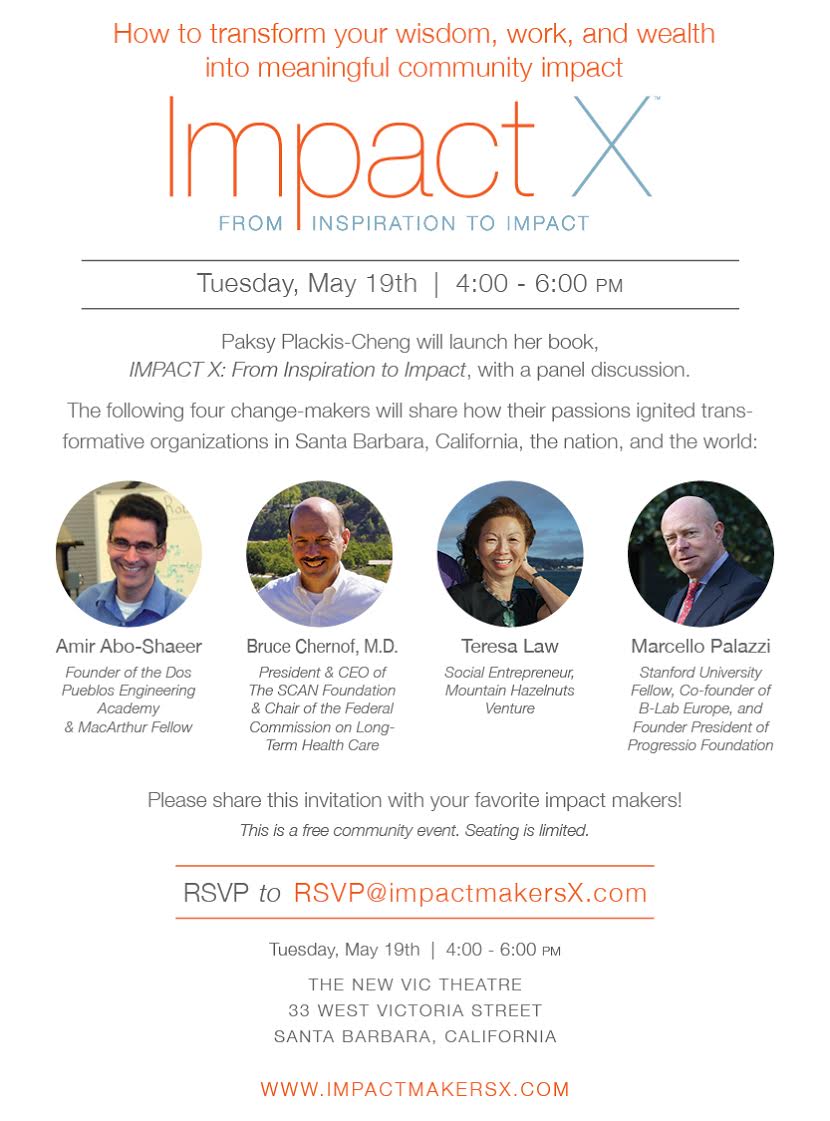 How to transform your wisdom, work, and wealth into meaningful community impact Two hundred and… 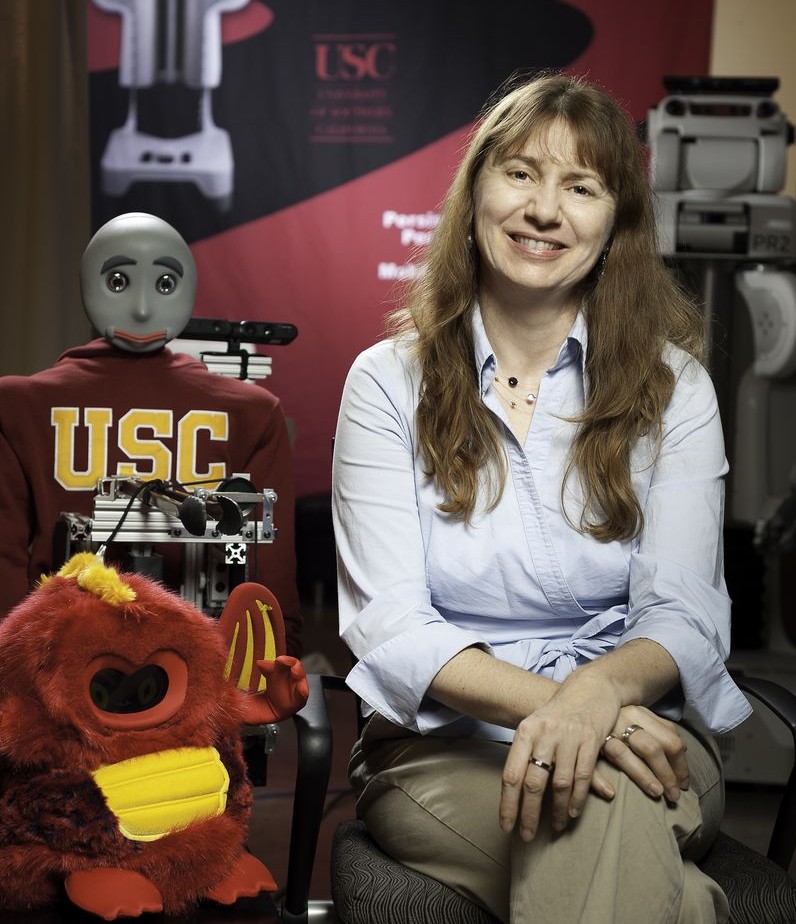 Prof. Matarić named one of the Top 10 Tech Innovators by LA Times