Yes, Washingtonians are passionately politically oriented, from what they are reading to where they are eating. Some say there are Republican restaurants and Democrat restaurants, places only frequented by people with one political flavor or another.

People with different political beliefs do not hang out — at least not seriously. No one can even mention a couple made of mixed political backgrounds, except the famous Republican Mary Matalin and Democrat James Carville. The only president people can even remember who united people on both sides of the aisle was Reagan.

In this month’s impactmania, we had coffee with author Alyse Lo Bianco, who worked for Mrs. Reagan and is writing a cookbook with her husband, actor Tony Lo Bianco.

FEATURED ARTIST: Lara Morabito designs serene green spaces, from the Nationals ballpark to D.C. residences. Check out the cherry tomatoes hanging from the ballpark fences, and if you see a hedge while strolling through the town that runs the U.S.A., it may be hers.

FEATURED MUSICIAN: Jerome Gordon recently became a Washingtonian. He played for Pope Francis at the Catholic University of America, among many other achievements in his varied career so far.

José Montero Jr., selected by the Spanish government as “Top 15 Young Hispanic Leaders in the U.S.” spoke with impactmania about Trekking for Kids, an organization he founded with his sister that supports orphanages globally.

Also caring for children everywhere, Charita Castro (Chief of Research and Policy, Office of Child Labor, Forced Labor and Human Trafficking, Bureau of International Labor Affairs in the U.S. Department of Labor) sat down with impactmania. She spoke about working at the Department of Labor and what you can do to support the efforts to eliminate child labor.

Insiders say that besides the political power people, is a slow sharing of the top of the pyramid with social impact and environmental people — those who drive purpose beyond profits and even politics.

The city filled with class presidents, where everyone (one way or another) is working for the President, is certainly fired up. Thankfully, many involved are passionately spinning this world in the right direction.

P.S. impactmania has a special series this month on five of the 24th Congressional District Candidates vying for a seat in D.C. Check it out! 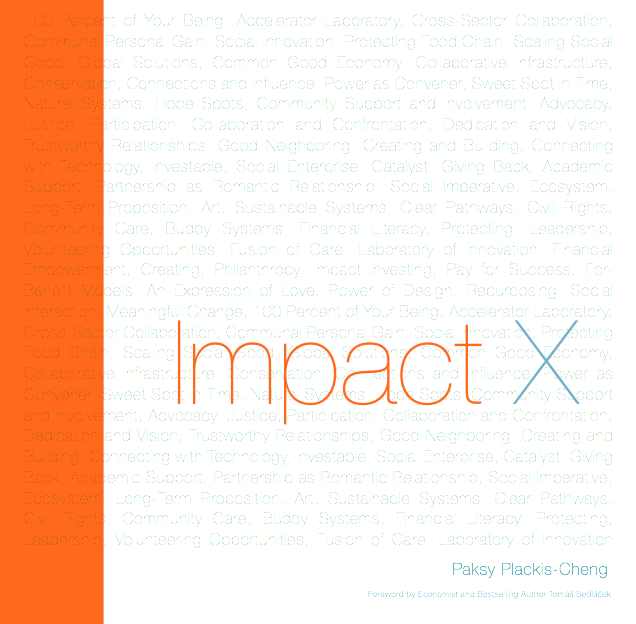 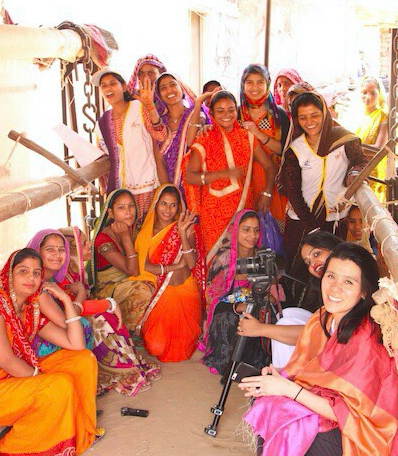